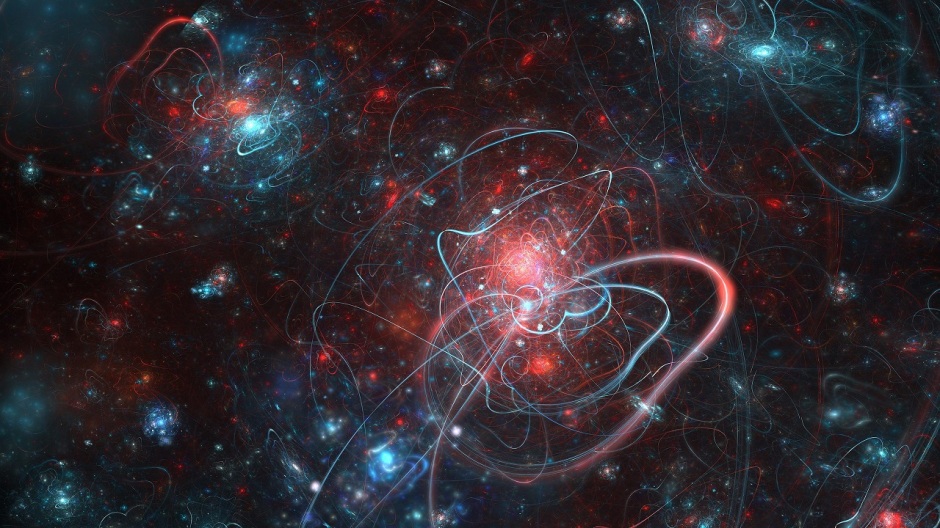 When i first set up this site in 2016 my intention was always to get to THIS POINT IN TIME. What does that mean?
:
My work has always been about Superconsciousness relating to Aliens, however, without an understanding of the NATURE of SELF (meaning God Lives in Everything) , the discussion on Alien Life beyond the known and accepted common world view is merely a concept or hypothetical discussion of what might or might not be.
:
In a nutshell, the Alien phenomena is NOW centre stage of the world and before you know it, discussions will be everywhere, misinformation, partial Truths, a lot of people setting themselves up as experts and a handful who are on the pulse.
:
So, why do I say it is centre stage NOW?
:
Up until recently, although many have worked in the background, the Scientific community had considered the topic of Aliens to be something for ‘tin hats’ and believers in little green men. however, a week or so back Joe Rogan interviewed Michio Kaku (String Theory) the physicist, and in a 15 minute session Mr Kaku clearly articulated his view that what is appearing in the sky is not human. The flaw that Mr Kaku made was “it’s up to the Pentagon” to tell us now. Anyone who has been involved in this for some time knows that the Pentagon would be THE LAST POINT of REFERENCE due to the potential agendas (this is a complex topic and i won’t go into detail at this point.
:
The other thing centre stage was the Hearing with Andre Carson the sub committee Chairman of a panel discussing the UFO / UAP (unidentified aerial phenomena) which was one particle short of being a D grade pantomime, it included a number of Senators and was chaired by none other than the infamous Adam Schiff. There’s no need for me to go into detail on each person involved from both the Democrats and the Republicans; the point here is it was front page news and is NOT GOING AWAY too fast.
:
I had planned to archive this site because I barely posted for a long period of time due other life priorities but I have made a decision to follow the original intention of getting ready for when the craft appear more regularly and all the other extraordinary associative phenomena which will present itself.
:
We are quite safe and are in good hands. Just a reminder that the mainstream media at this point in history is totally unreliable to say it politely

My work relates to Aliens and God Consciousness, taking Jnana Yoga up a level

As promised when I started this blog, my intention was to output my work relating to alien consciousness. This work is very complex but I have managed over a number of months to bridge the gap of complexity and arrive at a reasonably simple way of articulating something that has intrigued and puzzled man for Eons, and in particular since the late 1940’s since various craft came in and crashed themselves on occasion with the assistance if others.

The misinformation in the field of aliens and ufos far exceeds any other area including that of God. As more Quantum Physicists, Astronomers and Astrophysicists gradually see pieces of the puzzle it is now time for the greater humanity who stare on in wonder to begin to understand the sparkle in the eyes of those who have had experiences which defy logic. A reminder that Jnana Yoga is just the beginning of this wonderful doorway into forever.

This first video I am sharing here was recorded casually in May 2020, no fancy video effects or whistleblowing from supposed insiders.

I’ve BEEN THERE and it is my obligation to speak out, sometimes with shaky knees other times with a boldness and then retreat back into my private life of solitude with donuts, coffee and a garden.

Simple, get INFORMED.  Read everything, research what has gone in the past, what’s happening now.  Yes there is misinformation and fantasy out there and much of it is contradictory but there is a wealth of information on this subject.

DISCRIMINATE. Personally I think intuition is the best tool we have, and if we want to sort it, we need to work out the difference between what is real intuition, fantasy or is a mental block.

Bottom line: Something is doing something,  rub the dust the sandman left in the eyes, the truth is out there, in fact IT’s AMONG US and it’s time to wake up.

I am not ashamed or scared to speak openly on this