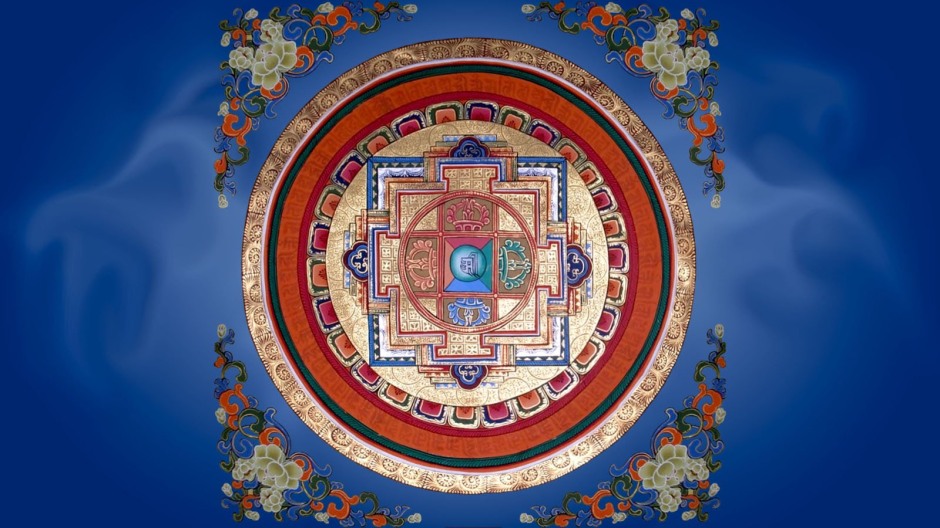 “The Void needs no reliance; Mahamudra rests on naught.
Without making an effort, but remaining natural,
One can break the yoke thus gaining liberation.

Tilopa tells us
“Without making an effort, but remaining natural,
One can break the yoke thus gaining liberation.”

This snippet of brilliance is contradictory to most teachings.  People want to do something and think they have to, there is an understanding that they need to go through a series of steps to reach the goal.  People are educated to achieve, to be more, to score a lot of points and be acceptable to God, it is a classroom mentality.  However, Wisdom comes by extraction, experience leads to Wisdom; there is an over obsession on being good, religious people can be very ugly with their guilt and judgement of others.  Lao Tse’s Tao Te Ching reminds humanity to be natural, to see what polarity does. Tilopa is closer to Lao Tse.

What people don’t understand is LIBERATION is the BEGINNING not the end.

The eye of wisdom pierces the veil of Maya
“Don’t do anything” says Tilopa
Taking the wriggles out of nature brings ugliness
Adding to oneself creates a sense of loss and unnecessary seeking
Lao Tse prefers to live by the River
Buddha is long gone, his people are attached to ending suffering
The Void remains the same, Emptiness is full to the brim

in Mahamudra, am i inside or outside?
is it past that i return to,
or is it something new emerging and forming in the future?

time is a slave of the universe,
not its master
like water chases after the moon;
my shirt is made of clouds,
the sun is just a speckle
overstating its brilliance

like my beloved’s eyes
the touch of her hands
the warmth of her nearness
i can’t run, the beauty is unbearable

Mahamudra i found you
i just forgot where you were