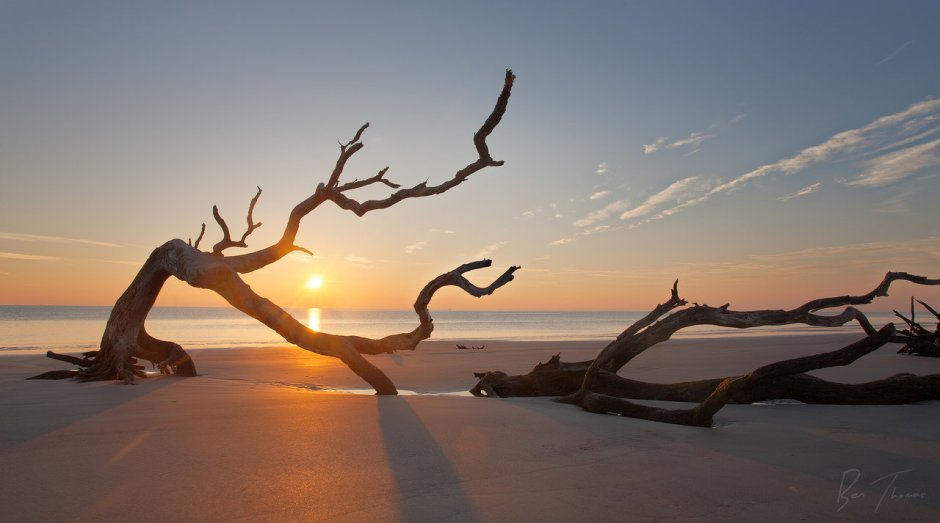 There is an old story that comes from the Indian subcontinent, it seems to define human nature, the craziness of the thoughts that fluctuate with intensity in our mind-spaces.  It is said that if you give a monkey a ladder it will run up and down all day; this analogy is often used in explaining how a Mantra works in controlling thoughts; whenever the mind wanders, step back on the ladder. Without going into detail, as most people would know, a Mantra is a word or phrase repeated in meditation to keep oneself busy.
:
The nature of thought is to hop, skip and wobble; each thought particle is a bit like a piece of driftwood travelling from one side of the ocean to the other, going nowhere in particular, encountering mammoth waves, getting dunked, resurfacing, floating calm for a while, only to be lashed against the rocks and maybe end up on an empty beach.
:
The Boat Into Eternity
My father made a driftwood boat when he was a young man, it sat on a sideboard and sometimes on a table in our house as a child, it always intrigued me, how something that nature ‘threw out’ into the vast world would end up as an ‘artifact’ far from where it began, it was my teacher.  It had a dryness about it, with only a small cut of a saw and some mild reshaping it became something of curiosity for me, it taught me how to dream, how to see through the solidness of the world around me and to find value in what people may discard. It showed me beauty is in our imagination, and how ‘what is left out’ can give something its shape, in the same way that a great musician  understands it’s the silence, the space that gives the beauty to sound; it is the backdrop of the heavens that allow us to dream of the distant stars as they dangle on the backdrop of forever-ness.
:
Mooring the Boat
Coming to rest seems like the goal of many people. This is a reasonable quest. There is much confusion going on in the Spiritual circus of the world.  There is the idea of seeking a peaceful mind, a restful place either here or beyond is perceived as the goal, and although there is a partial correctness in this, it’s just a piece in the larger picture of the cosmic game.  It is true, the need to tame the raging bull of the mind , without giving some attention to all the wayward thought, it is difficult to function.  However, if we use the analogy of the boat, it is something that takes us to our destination, and when it comes to the Spirit, the port of arrival is always ourselves.  So where to from here?  Is that it? So what we were seeking was ‘stillness’?
:
The Uncarved Block
Where we are going is forever-ness; our dreams shape the un-carved block.  The idea that our destination is written in the palm of our hand, that God has work for us, is rather spiritually pubescent when it comes to the big picture.  I am not denying the existence of an Underlying Consciousness that drives the Cosmos, I am just claiming it back from the doctrine-smiths, the religious zealots, those control freaks who dis-empower humanity by using the lives of great men and woman as a foundation for belief systems and ‘story’ of the world, they then enslave humanity with their religious concepts.
:
Coming Home
When the boat comes into port, then we are in a new country, one where we can begin a different dream, we leave behind what we knew, let the past sink like Atlantis in the depths of the ocean or hidden under the ice in Antarctica.
:
We are always running on automatic, forgetting to question many things, we fill in the endings of the story by habit.  On your mark, get set…. stop.  Let’s go the other way. When we look at the chaos of the world it becomes reasonably clear that what has been going on just doesn’t work.  There is great potential in things that we discard if we just look at them differently.  Like my father’s driftwood boat.  I will give thanks for what others have forgotten and find beauty elsewhere.  This is the essence Yoga.